Defending European Champion David Ronnefalk completed a TQ and win at the Euro warm up in Sand, Germany after a star-studded final witnessed a three-way fight for the lead for much of the race between poleman Reno Savoya and a rejuvenated Darren Bloomfield, it wasn’t until the latter stages of the final where Ronnefalk was able to pass Savoya for the lead on lap 48, Robert Batlle ran in 4th for most of the event until the final couple of laps where he was able to get past Bloomfield and claim 2nd. After his unfortunate exit during the Neo14 final it was another heartbreaker for Savoya as he ended up retiring with only two minutes remaining. 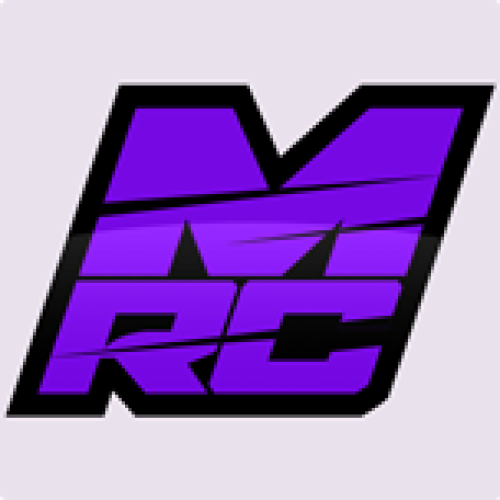